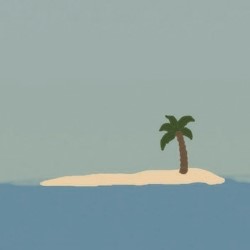 An absurd, fast-paced comedy by Tom Basden, the writer of some of Britain's most acclaimed TV comedies (Fresh Meat, Plebs). Flight BA043 has crashed on an island. Stranded, four survivors wait. Surely somebody will find them. Planes don't just disappear, do they? And, if no one's coming... what do they do now? Lyons Productions returns to the Edinburgh Fringe a year after their highly successful first show, Tom Basden's Party. 'Masterclass of a show' ***** (BroadwayBaby.com). 'Satirical theatre which holds its own alongside bigger venues and budgets' **** (Nouse).