Established in 2011, the Amused Moose Award focuses on Edinburgh Fringe comedy shows performed by comedians who have not previously won a major award. The overall winner is decided by an industry panel, with finalist performing a 10-minute extract from their show at the live final. Previous winners include Richard Gadd, Marcel Lucont and Tony Law.

Glaswegian Larry Dean won the main prize, pleasing the judges and the audience with his material on accents, Londoners, and his homosexuality. He was presented with the award by Shona McCarthy, the Chief Executive of the Edinburgh Festival Fringe Society.

Meanwhile, Australian Josh Ladgrove - performing in character as Neal Portenza - won the "People's Champion" title, having scored the most points from the audience vote. His surreal set for the final included his own take on the characters played by Johnny Depp, and a bizarre take on classic pop songs.

A selection of the winners and finalists will perform as part of the Amused Moose Comedy Awards Showcases at the Soho Theatre this Autumn. 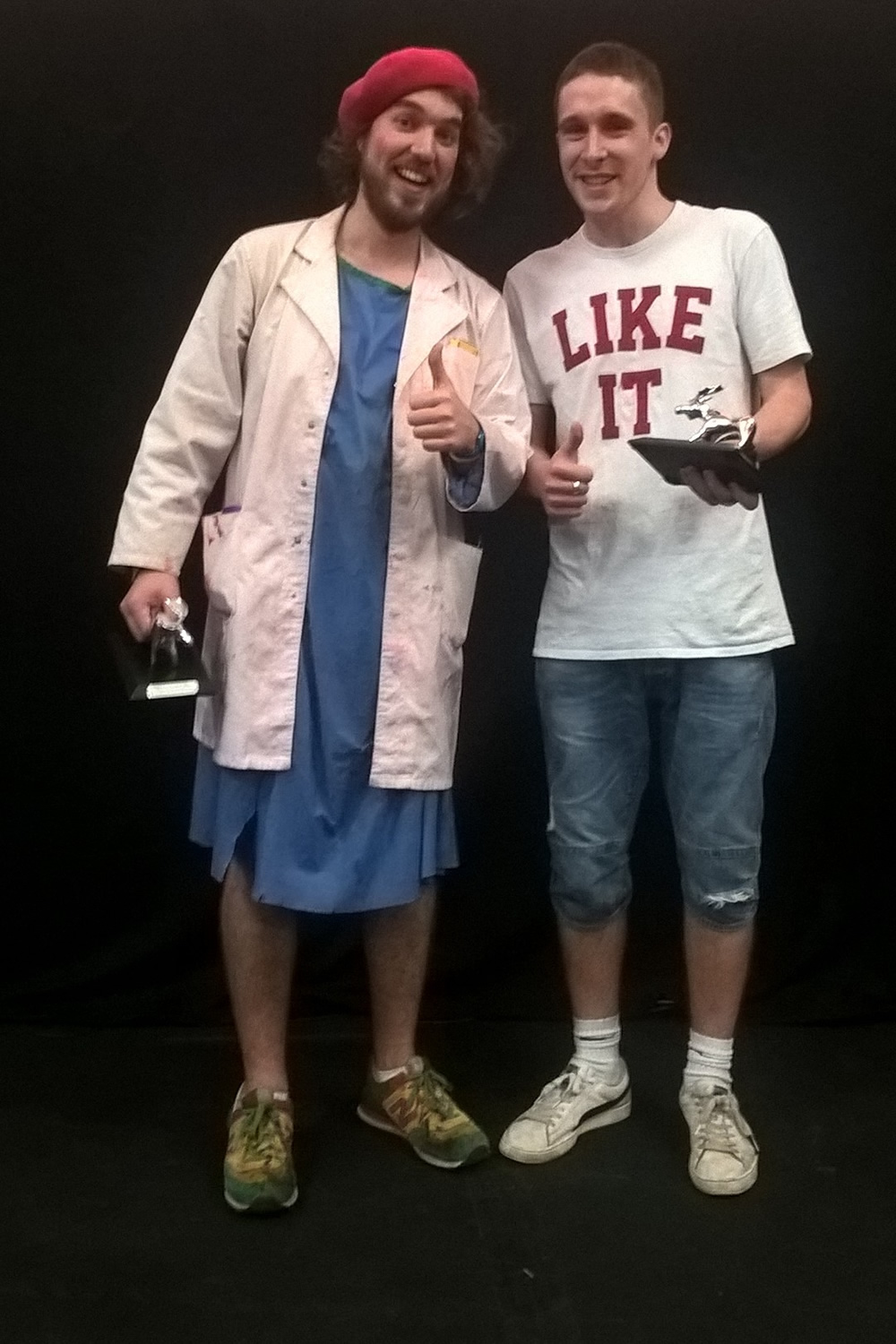