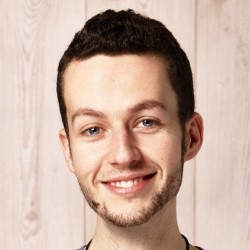 A show about being circumcised at 27. Exploring sex, sexuality and gender, to try and understand why men don't talk openly about their bodies. As seen on the BBC, ITV and Channel 4. As featured in the Guardian, the Independent and Cosmopolitan. **** (BroadwayBaby.com). **** (ThreeWeeks).