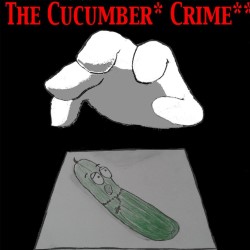 Disaster strikes as a beloved vicar is brutally murdered in his church, due to jealousy over his large cucumber. Tensions rise, as no one is innocent and everyone's a suspect. It's now up to the notorious Detective Hunt and his trusty sidekick to solve the case. A murder mystery farce, set in a world where only a few are blessed with logic. You will be taken on a story where the butler definitely didn't do it, where puns and sexual innuendos are the norm, and where a murderer on the loose is the least of your worries.