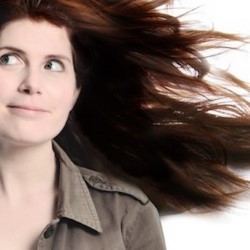 Shh, it's a surprise. A wrapped parcel of comedy, sketches and storytelling. Some secrets will be told, others will be kept. Seriously, to tell you more would be considered spoilers. There will also be a very special guest star! I've said too much. Debut solo comedy show from one half of Surname & Surname: 'Inventive, scrappy, proper Fringe fun' (Times). 'A sketch show worthy of selling out' **** (ThreeWeeks). 'Universal charm and wit' **** (EdFestMag.com). From the pen and mind that brought you Farce Noir: The Big Sheep - 'Cracking script... Joyously daft' **** (List).