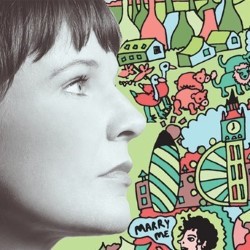 Vyse is back with an extraordinary look at her battle with breast cancer. 'But then, as comedians go, Beth doesn't have much time for the expected' (Guardian). Barry Awards Best Show nomination. Hear the tale of her Stoke-on-Trent family, her time with Nelson Mandela, acting and thieving at the Royal Shakespeare Company, settling down with Michael Jackson and finding cancer. And all before the age of 30! 'She has the verve, the charisma and the honesty to get the job done' **** (Chortle.co.uk). 'Visionary piece of genre-fusing theatre on surviving cancer' **** (Stage).