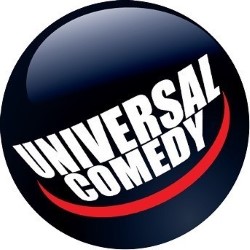 Universal Comedy is a Scottish Charity that changes lives through comedy. This year they take to the Fringe stage at the Gilded Balloon for an hour of stand-up comedy, showcasing the extraordinary comedy talents of people coping with ill health and mental health challenges. The Clinic show is the charity's sixth appearance at the Edinburgh Fringe and promises an afternoon of outstanding, hilarious and therapeutic comedy, supported by Universal Comedy's team of professional comedic tutors. Come along and witness their life-changing work.