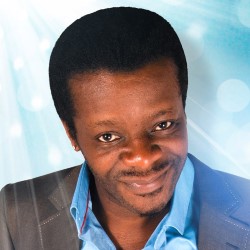 Stephen K Amos has charmed and entertained audiences all over the world with his natural, assured delivery and his honest, original material. Stephen talks about his career in comedy with Olly Double, curator of British Stand-Up Comedy Archive. Aside from being one of the nation's favourite faces on television, Stephen is a prolific writer and performer releasing a new hour-long show every year and touring all over the world at festivals. He has performed in some of the UK's most loved theatres and also appeared at the Royal Variety Show in 2007.