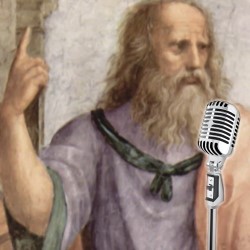 Bored of mindless comedy shows? Then come to Stand-up Philosophy. It's a kind of live philosophy which is like stand-up comedy - only it's philosophical. In each show a different line-up of the Fringe's top stand-up comedians will join professional philosophers in trying to answer the big questions of philosophy, making an argument as well as doing jokes! (Although there are also plenty of jokes). Each show has a different line-up, a different philosophical theme, and a chance to argue about truth, meaning and value... For details of shows, themes and line-ups see www.standupphilosophy.net.