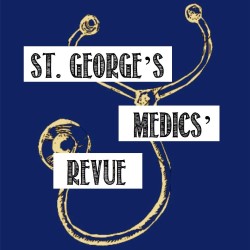 A fast-paced, irreverent, comedy sketch show from the worryingly funny doctors of tomorrow. Some of the less competent amongst them might split your sides, but relax - they'll soon have you in stitches.