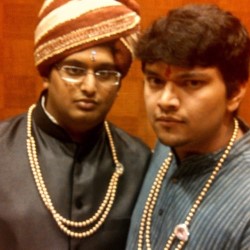 Sid Singh isn't the first guy you think of when you think 'America', but so what? What're you, an expert? No? Then chill out dude. Sid's funny as hell so come watch his free show every day at the White Horse at 11pm or Cowgate at 12:15pm. Then go do whatever else you want. It's your life. Sid's performed all over the world now and made all kinds of people laugh, so why not you? Unless you're lame. Don't come if you're lame, but even then you're probably not that lame, so come. Don't over think this.