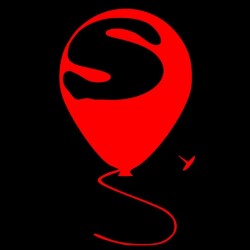 The Shambles, York's premier improvised comedy troupe, are back at the Fringe! Bringing you hilarious songs, scenes and games based entirely on your audience suggestions. No two shows can ever be the same. Every show is unique - but without you, we are nothing! So join this vibrant and eclectic cast, and bring along your best and weirdest suggestions for an evening of unrepeatable, unforgettable and unbeatable improvised comedy. 'Brimming with vigorous energy and enthusiasm' (YorkVision.co.uk). '...a friendly, likeable bunch ... you are guaranteed to have a laugh' (BroadwayBaby.com). '...chaotic madness but unquestionably funny' (EdFringeReview.com).