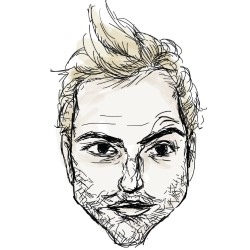 American smart ass showcases the wit that got him described as 'a mix between Jack Dee and Dennis Leary' (BroadwayBaby.com). This show has it all: humour, madness, imagination and the ability to take a punch.