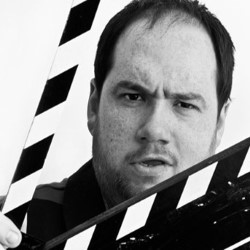 Pundamental Christian is a light-hearted look at faith from Christian comedian Richard Wright. Join him as he takes a look at life through his Christianity, and shares what it means in the 21st century. Some of it will be funny, some of it will be interesting, and if you're all very good it might be both funny and interesting. Come on, it'll be fun. Promise.