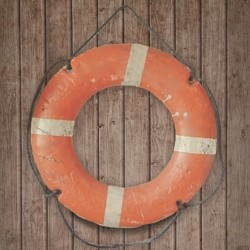 Two men. One name. When two unfamiliar men are thrown together on the deck of a ship, Richard Parker is unaware that their coincidental encounter is part of a long chain linking the two individuals together. A brilliantly dark and witty exploration of the intersection between fate and coincidence. 'Oxford drama at its best; a funny, haunting, and supremely well-executed play - held together by a pair of mesmerising performances' (Oxford Student).