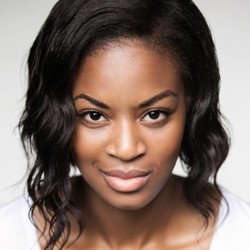 A frank and funny look at the trials and tribulations of modern existence seen through the eyes of a young black woman. Candid and satirical, this one-woman show introduces the audience to a succession of cultural stereotypes using music, poetry and dance. It asks the critical question: just how does a girl make it these days? An exciting debut solo show from writer, performer and rising talent Racheal Ofori (The Merchant of Venice at Shakespeare's Globe) inspired by her own experiences. Produced by three-time Herald Angel award winners Fuel.