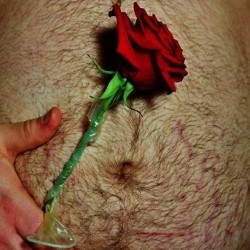 Sketch show / satire performed on the following days in August 2015...

An hour of unapologetic satirical sketches performed by QMU ComSoc, a group who blended together would create the ethnicity of off-white. In an industry where comedy tries to appease the general public - they missed the memo. QMU ComSoc is a comedy society from Queen Margaret University who have proven to be naturally proficient in the field of sketch comedy after being founded in September 2013. The group has given a platform for young aspiring comedians; encouraging them to hone their performing skills, build personal confidence and find their own unique voice.