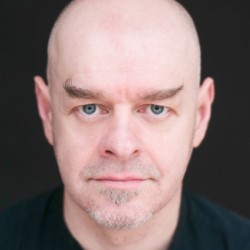 Throughout history every generation has thought they would witness the end of the world. They were wrong. We will! Paul Thorne returns to Edinburgh with a sideways look at modern evil. From bigots and bankers and the seven deadly sins to the fifth Horseman of the Apocalypse and the three fundamentalist teddy bears. 'A must-see comedian' (Guardian). '...masterfully delivered' (Chortle.co.uk). '...makes working an audience look effortless' (Stage). 'Thorne's satirical songs, with his own guitar accompaniment, a waspish, sweary pleasure' (Daily Telegraph).