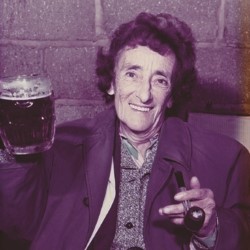 Having rummaged around the UK, Paul takes you on a tour of some of his charity shop finds. Following on from the success of his sell-out four-star show, The Lost Letters of Cathy G - 'Sweet story of Sixties love' (Sarah Millican). Paul returns to the Edinburgh Festival, and with a mixture of storytelling and stand-up, celebrates his love of collecting and takes a laugh at the past. Whether it's tales of his frugal Nan or unfortunate phrases in films, audiences will surely love this merry mix of retro tomfoolery.