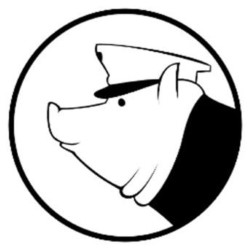 The critically acclaimed Oxford Revue returns to the Fringe for its 51st year, bringing an hour of hilarious sketch comedy, written and performed by the country's finest student comedians. Mixing the absurd and the satirical, Issues promises to be the Revue's sharpest and most subversive show to date. Since it was founded, the Oxford Revue has been the starting point for many of the UK's best loved comedians, including Rowan Atkinson, Alan Bennett and Michael Palin. 'Witty, inventive and extremely clever' ***** (ThreeWeeks).