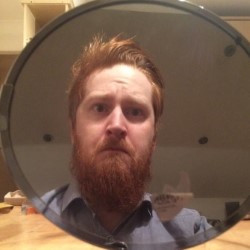 Visit 'the shadowy lowlands of Oli Bettesworth's psyche' (Chortle.co.uk) as he wrestles to make sense of a world that hasn't come with the proper instructions. Weary and anxious beyond his years, he mixes confessional storytelling, deadpan absurdism and explosive vitriol in an honest, hilarious and sometimes painful stand-up show which asks: why can't the universe love you as much as you hate it? 'A gem' (Dan Antopolski). 'Bitterly funny' (Jon Aird, BBC Comedy). 'A very funny man' (Carl Donnelly). 'Full of potential, like a young Stewart Lee' (David Schneider).