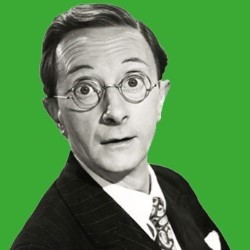 Charles Hawtrey was one of the leading lights of the Carry On film franchise, but as his career waned so his behaviour became more drunken and eccentric. See him in this one-man show as he regales stories of 50 years in the film industry, working with the likes of Alfred Hitchcock. Hear of his hilarious run-ins with Kenneth Williams, his disdain of the Carry On film producers as well as his complex relationship with his senile mother. Written by Dave Ainsworth and produced by the Torch Theatre Company in the centenary year of Hawtrey's birth.