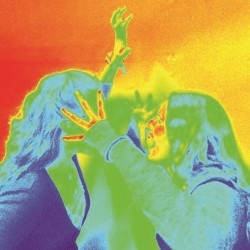 A humorous and fast-paced piece about the psychological warfare of teenage girls. Set in an all girls' boarding school and depicting a vicious battle of wills between four Sixth Form girls in the hour before a new Head Girl is announced. The result is a deadly serious but seriously funny exploration of a group of schoolgirls who battle for supremacy, to gain the ultimate prize... to become number one, and be placed on the pedestal and be ranked among the Gods. All these girls want is to become Head Girl. Coming second is not an option.