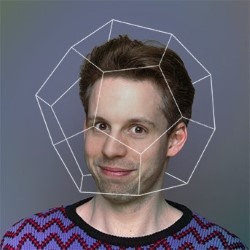 Nick's captivating and inventive style has already marked him out as one to watch. Since 2013 he's reached the semi-finals of So You Think You're Funny, beaten the Gong at The Comedy Store, beaten the Blackout at Up the Creek, and won the New Act Night at the Comedy Café.

Nick is also a member of the critically acclaimed and award-winning sketch group The Three Englishmen, as seen on BBC2, BBC Three, and BBC Radio 4.

Nick has written for ITV2 and BBC Radio 4, and has his own sitcom script in development. He is also the regular compere of cult movie night Hot Tub Cinema, and hit football show Comedy Commentary.