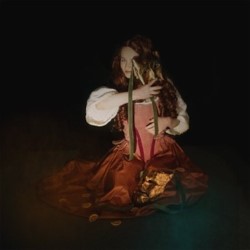 'The darling strumpet of the crowd,' nineteen-year old Nell is at the height of her career, celebrated for her comic acting - particularly when she dresses as a boy to show her legs. She has caught the eye - and the attentions - of the King, but Charles Hart, her manager and former lover, is frustrating her ambitions both on and off the stage. Aided by the audience, Nell concocts a plan to win Hart round, but will the King still want her when she does? 'Short and fun-packed, like Nell herself' (RemoteGoat.com).