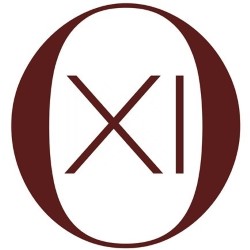 After sell-out shows last year Oscars XI bring you this character-oriented play that can be adequately summed up by the simple and amusing phrase, first world problems. We join six relatively ordinary people in London amidst the news of the Haiti earthquake, at an evening dinner party that will eventually swerve into rather unexpected territory for all of them. Be it a soap opera-esque chain of individual misdeeds, or the recognition of an unfulfilled life, the plights of the characters are put up against the true suffering of those in Haiti, with the audience left questioning everything.