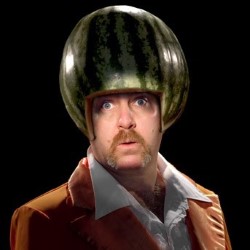 Mr Susie has one hour to save cabaret. Being from another planet he has no idea what cabaret is. Mark Davison (BBC Three's Cuckoo, C4's Toast of London and The Doctor Brown Show, he is also one third of online sketch trio The Exploding Heads) returns with last year's show updated with new content for 2015. 'Promise to go to Mr Susie's Last Chance Cabaret. This is a brilliant show' (Guardian). Nominated for Best Newcomer 2015 at The London Cabaret Awards.