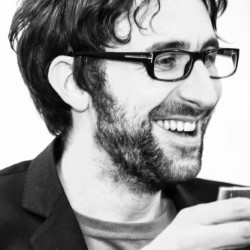 His show Flaws was probably the most acclaimed show of last year's Edinburgh Fringe. Since then it's been on a massive UK and Australian tour, while Watson has also done a 27-hour Comic Relief extravaganza and all sorts of other things. Now he needs a new show. This isn't it, yet. It's the beginnings of one. Come if you're adventurous/easily pleased. Expect something shabby but loveable, like Watson. 'Terrifyingly funny' (Times). 'Belly laugh brilliant ... the audience was weeping with laughter' (Time Out).