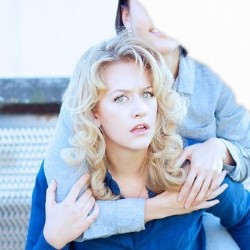 Loren and Amy are sketch partners, but they've had a falling out. Loren would do stand-up, but she's not very funny, Amy is. Will Amy turn up? Or will Loren do sketch comedy: aLOne. Solo sketch comedy. Comedy for the people who have no friends. 'Close to perfection ... you'd have to search high and low to find a comedy show of this calibre... Masterfully written and performed and genuinely leaves you wanting more' ***** (TheNewCurrent.co.uk). Winner: Pick of the Week at Vault Festival 2015.