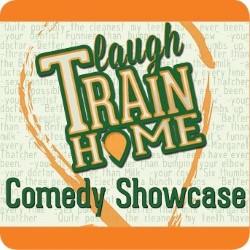 In its third year, the best comics of the Fringe are brought together for this premier comedy showcase. Every night features different four/five-star comics, making it the best guide for who to see in Edinburgh, as well as a fantastic stand-alone show. The line-ups are constructed by one of London's best comedy clubs, Laugh Train Home, and sponsored by its home venue, The Four Thieves.