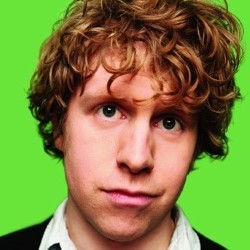 After a sell-out run in 2014 Josh and Producer Neil return with their award-winning XFM Podcast ... and all the regulars have been assembled. Contains: Acaster, Kumar, Crosby, Graham, Robins, Producer Neil and more...