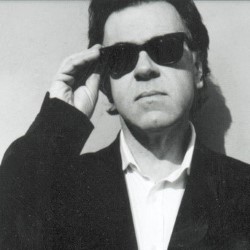 Spoken Word performed on the following days in August 2015...

Meades' recent An Encyclopaedia of Myself was described as 'a masterpiece' by Roger Lewis in the FT, and 'by far the best picture of the 1950s I have read' by George Walden in the Times. The writer discusses the indiscriminacy of memory, the lure of false memory, resisting the temptation to invent. Expect mordant humour, blasphemy, borderline pornography, reckless candour. Not for the squeamish.