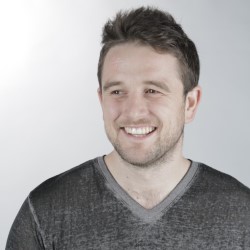 An hour of hilarious true stories from an exciting young stand-up comedian/loveable idiot, James Loveridge brings his 2014 show back to the Fringe for a limited run. Don't miss out! 'Loveridge's timing is exceptional; he knows exactly where in a joke to place the punchline. He often sets up the expectation that he will take the easy route out of a joke, then subverts this expectation to excellent effect... This is undoubtedly the best free show that I have seen at the Fringe' ***** (BroadwayBaby.com). **** (Skinny). **** (Audience Review, Edfringe.com).