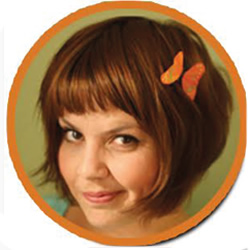 Join the award-winning Ingrid Dahle for a taste of what it's like being a Norwegian in Britain. A loving blend of British Culture with a dash of physical humour and filled to the brim with laughter. There's no recipe for waffles, but it's the perfect mix for a Super-Duper half-hour.