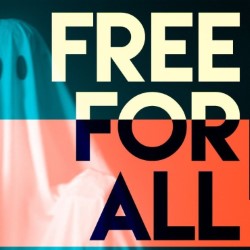 How far would you go to get the best for your children? When ageing activist Barry is persuaded to attend an open evening at a new free school, he discovers he's not the only parent making sacrifices. But why is Martha's father so against her getting what she wants: a competitive skillset and a life she can afford? The socialist ghost wreaking havoc on the interactive whiteboard might have some answers. Choice, control and the death of post-war utopia in this darkly comic verse-play from prize-winning poet Richard O'Brien, directed by Sydney Theatre Award winner Rebecca Martin.