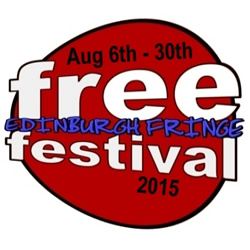 George McNeill came from a small mining village called Tranent where he started out as a professional soccer player. After giving up on soccer he concentrated on athletics but found he was barred from running as an amateur due to his professional football career. He went on to set a world professional sprint record and win a world professional sprint title in 1972. His story is relatively unknown ... until now! Come and hear his remarkable story with hilarious anecdotes, archive film footage and music. Told by McNeill himself.