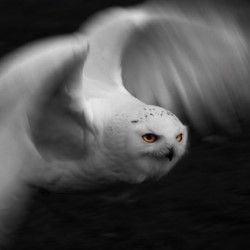 Whole foods, composting toilets, and mini hot dogs abound in this dark comedy by Stephen Belber. A seemingly ordinary boys' night out turns sour for two friends when a stranger forces them to delineate the boundaries between loyalty, conviction, and betrayal.