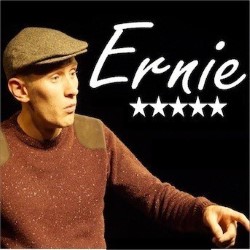 Before I begin, the audience must be warned that I have not climbed any mountains, sailed round the world single-handed, nor made any scientific contribution to mankind's knowledge of the universe... I'm just a bloke who lives next door, who's been around for a long time. This is the exciting, true life story of Ernie Hort, just an ordinary man who was born in 1924 and lived and worked through World War Two. Based on Hort's unpublished autobiography, Craze plays over 34 characters in 50 minutes in this physical, fast-paced and wonderfully comical one-man play.