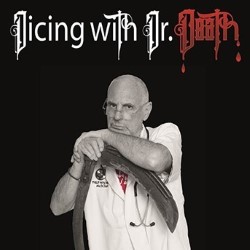 There have only ever been nine Dr Deaths, but with most of his namesakes dead, and the Russian serving 12 life sentences in Siberia, Australia's own euthanasia doctor Philip Nitschke is now master of ceremonies, teaching the funny side of the right to die debate. From his involvement in the deaths of four real-life patients under Australia's Rights of the Terminally Ill Act, to his fondness for the do-it-yourself approach, Philip takes his audience on a rip-roaring ride through his 20 years working with life's one certainty: death.