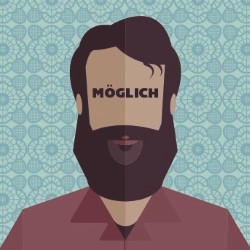 Douglas Walker, the funny one from improvised impresarios Racing Minds: 'Crafted by the gods of comedy' ***** (ThreeWeeks) has written his first solo show. It's funny, but also sad. He doesn't think it's too sad though. He thinks he's got it just about right. It's got sketches and stories in it. And techno! There's a bit where he nearly drowns, so that'll be worth seeing anyway. He's wondering if you'd like to come along, as it would be a shame to nearly drown for nothing. 'Never in my life have I witnessed a funnier live comedy show' ***** (ThreeWeeks).