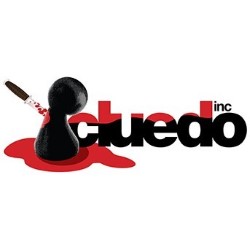 If you've played the game, you'll love the musical, but who is the murderer? Back at the Fringe following a sell-out show 2009, this popular board game is brought to life, with an original score and a new twist!