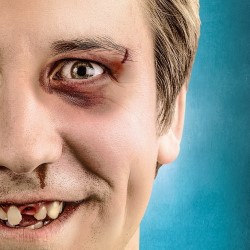 If the world ended today, how would you be remembered? In this show, Carl contemplates what exactly he's brought to the table of life and why he's even asking such questions at the age of 27. Between doing his job as a comedian and being a lifelong fan of wrestling, he hasn't really done that much. Carl explains his love of wrestling and how it's remained the one constant from childhood to adulthood. Attempting to escape the strict parameters of stand-up and wrestling, how can he improve the CV of such a sheltered existence?