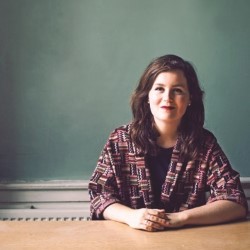 Satire performed on the following days in August 2015...

A new satirical comedy that asks what it really means to be a female and have a personality. This parody awards show watches the nation's favourite presenter, Katie Old, take to the couch with four public figures: art historian Valerie Davis; CEO and mother of six Ruth Sharp; popstar Kooki Lund; and chef, Dolly Norris. Scaling cliff faces on screen, and smashing glass ceilings off it, each of these inspirational finalists represents not only themselves, but also the millions of extraordinary women who make a difference every day. Aspiration. Perspiration. Women. Welcome to the studio.