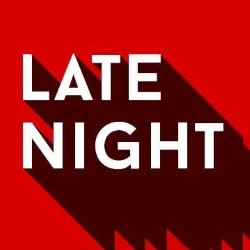 Every night of Fringe there's something different on at Bedlam. This year we're hosting a different act every night as we bring you the best comedy the Fringe has to offer. The best stand-up, sketch and spoken word all stop by one of the oldest venues at the festival, making Late Night the best way to spend an evening at the Fringe.