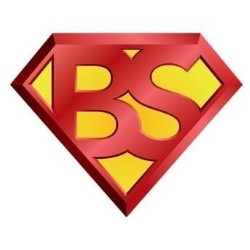 A number of great and varied British and international comedians from around the Fringe come together in a mixture of stand-up comedy and interaction to decide who is the greatest superhero. 'A super fun night' **** (Adelaide Fringe 2015).