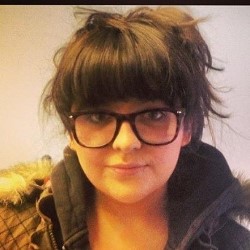 Award-winning stand-up comic Ashley Storrie performs her debut solo show at the Free Festival. From gigs in LA, to an award-winning podcast and BBC Radio pilot under her belt she is set to storm the Fringe. With painfully funny extracts from her teen diaries and hilariously honest accounts of her less than normal life this Tall Storrie has to be seen to be believed. 'Witty and intelligent' (BroadwayBaby.com). 'An experienced and accomplished comic ... isn't afraid to frighten the front row with brutally funny material' (Scotsman).