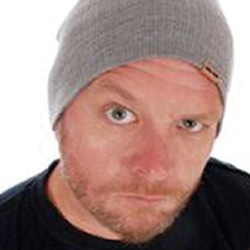 After Anthony Scott's debut success of 2014, he is returning to his home city with his hard hitting, lol, kick ass comedy. His new show The Banter will take you into his life, what makes him angry, Celebrity overload and more. Not to be missed, (unless you have a hair appointment).