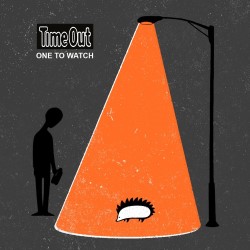 So You Think You're Funny Finalist, BBC New Comedy Award finalist and The Piccadilly Comedy Club's New Comedian of 2015, Amir Khoshsokhan tells a love story about love, hedgehogs and milk. 'An act that mixed the clever with the accessible ... he got funnier and funnier' (Bruce Dessau).