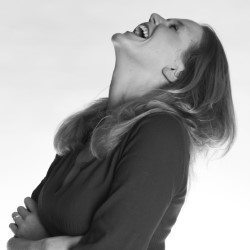 Pippa is not herself much. So who is Pippa Evans? Let's find out! Star of various things that her name isn't in the title of (The Now Show, Newsjack, Fast and Loose and other stuff you might have heard of) and creator of such juxtaposing projects as Loretta Maine and The Sunday Assembly, let's see what Pippa gets up to when she isn't putting on a silly voice.