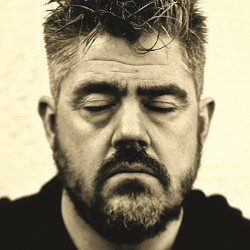 This Edinburgh Fringe, Phill Jupitus truth bombs his way through an hour of laughs, daily. The clown-extraordinaire has been on Never Mind the Buzzcocks since television was first invented in 1925, but he's so much more than a gold mine of pop quiz trivia and the UK's greatest beard-face. In his new show, Jupitus rips out his beating heart and staples it to his sleeve in front of a mesmerised crowd of shocked and delighted fans. Hysterical? Sure. Unmissable? Who cares whether The Guardian thinks so. You do. That's why you're buying a ticket right now.